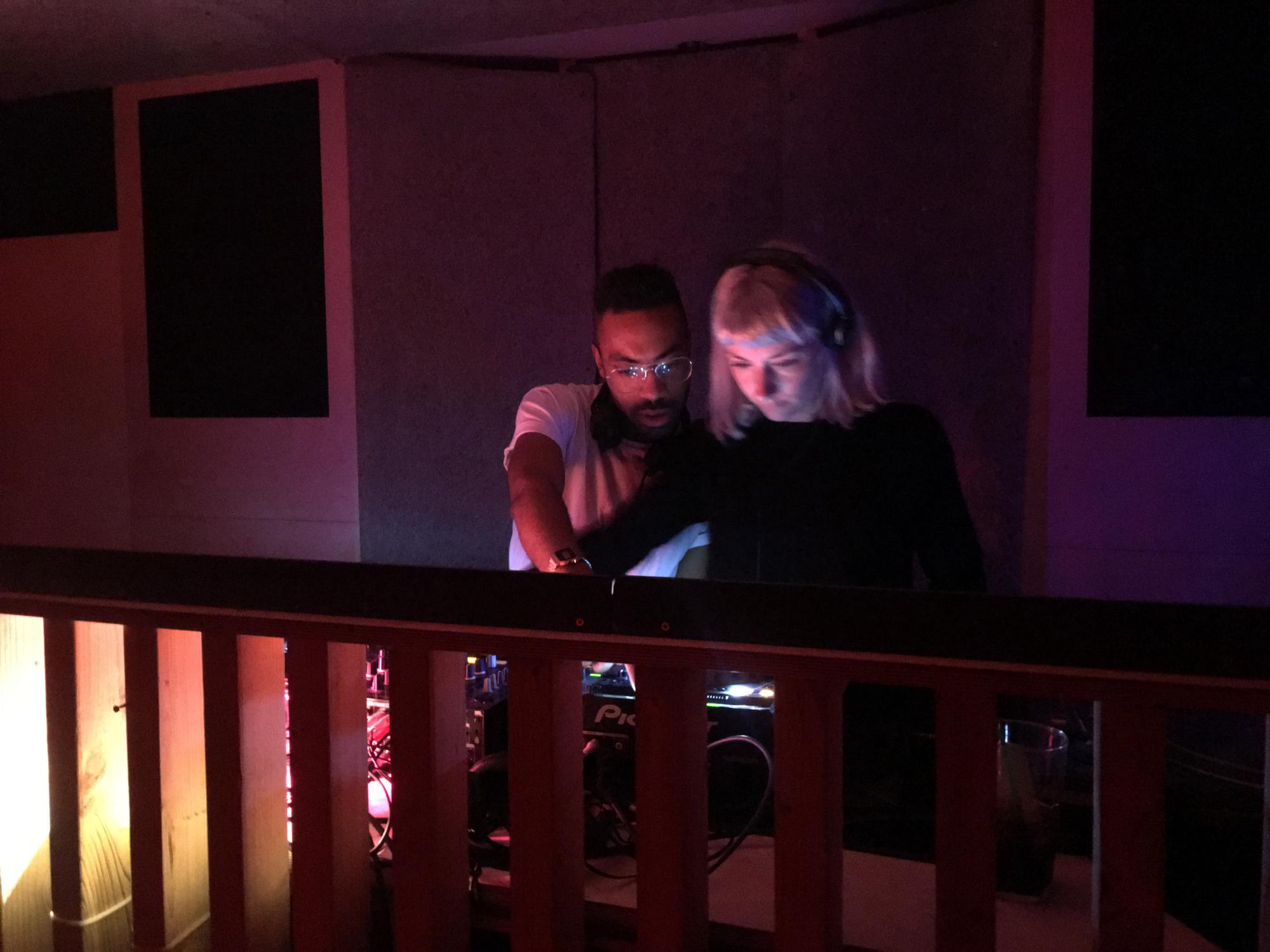 This event is organised as an extension of A GESTURE TOWARDS TRANSFORMATION, a group exhibition at Tenderpixel, running until 25 November 2017, including works by Aimar Arriola, Nicole Bachmann, Omer Fast, Pedro G. Romero, Paul Maheke, Amalia Pica. ‍

At times when verbal communication has become purposely and progressively emptied out of meaning through politics and mass media, we search for meaning elsewhere. Sound, tone, gesture, movement, rhythm, resonance and repetition are forms of communication that have been bringing people together articulating shared experiences, before and beyond words in spoken language. Unknown Tongues is a club night / party / gathering that wants to reflect on the creation and nurturing of a community on and around a dancefloor. 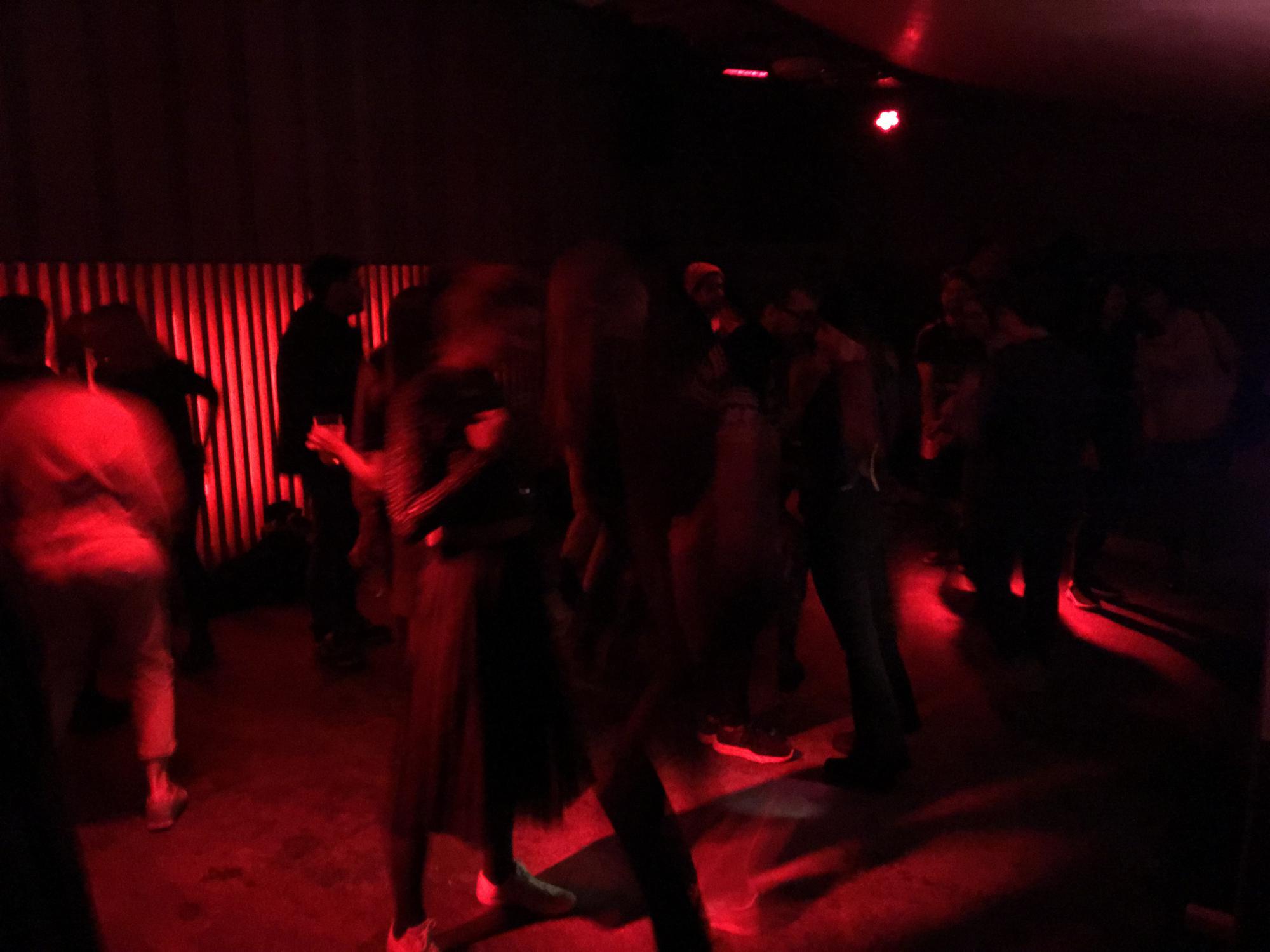 Similarly to the exhibition A GESTURE TOWARDS TRANSFORMATION, which tackles how we can free ourselves from set definitions enforced by the power structures of spoken language, this night revolves around ideas of de-constructing and dismantling those structures for experiencing fun that we feel are not representative of us anymore. 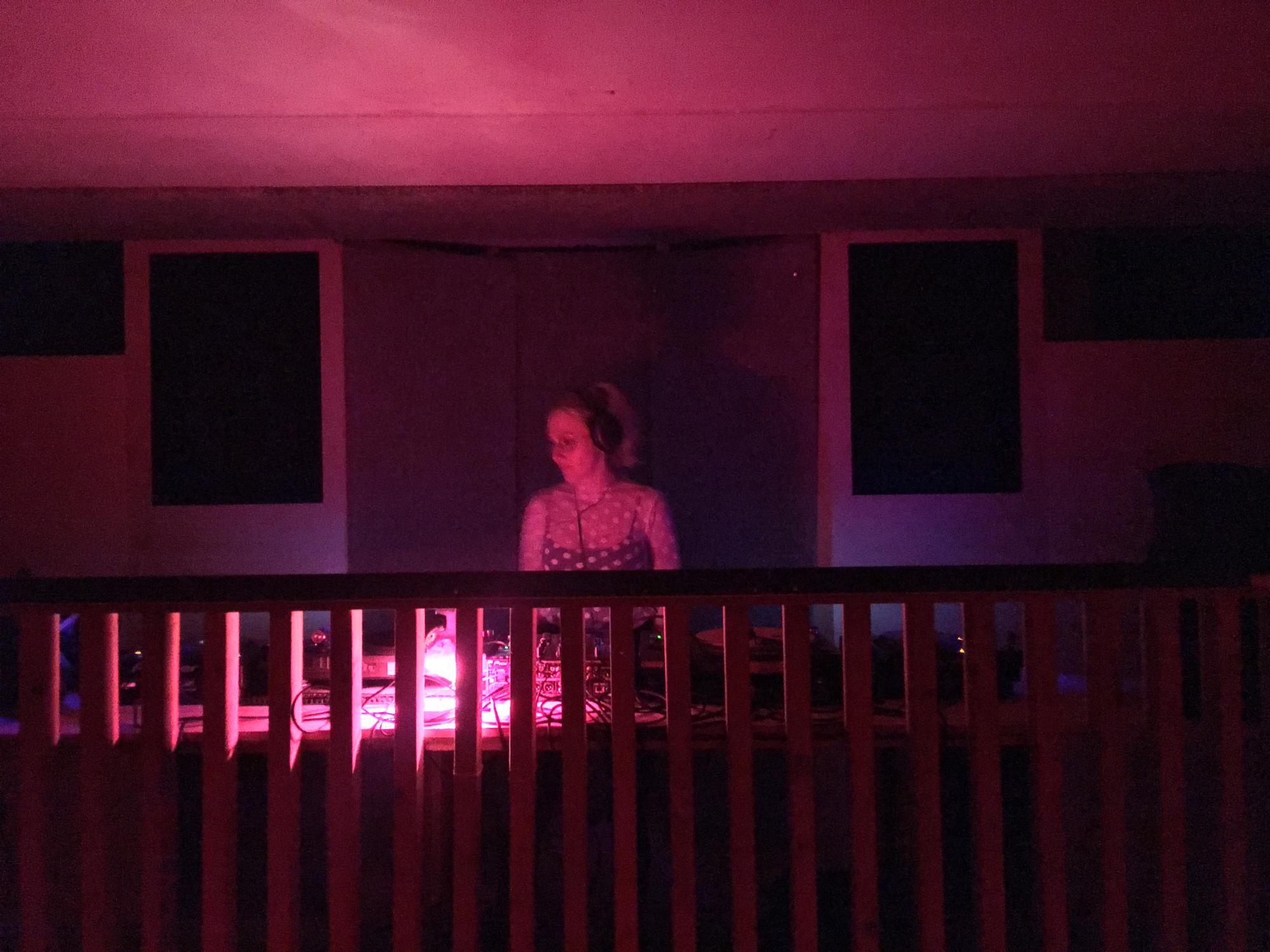 The venue offers food and a wide selection of beers brewed independently. This party night is free from racism, homophobia, sexism, ableism and transphobia.

MARIJA BOZINOVSKA JONES (b. 1978, Skopje, MK) lives and works in London. Currently artist in residence at Somerset House, her work revolves around identity formation in an era of technocapitalist amplification and perpetual online presence. Solo exhibitions include: The Future of the Past. A political rave curated by F.Y.R.O.M. - Fischer und Fischer, Berlin DE (2013); Фolkoteka 2.0, MKC, Skopje, MK (2013) and at KNIPSU, Bergen, NO (2013). Group shows include: Relics from the De-Crypt - Gossamer Fog, London, UK (2017), We're Having a Great Time :-), at Rockelmann&, Berlin DE (2016); In the Future We Will All Be Modern, Arcadia Missa, London (2014); EXCEPT/0N and METASIS, St. James Church (2015 and 2016) and TestSignal - Elephant Hotel, London (2014). Through live practice MBJ creates heterotopian landscapes to be collectively inhabited. Festival performances include RadioLabs award commissioned by CTM at Berghain, Berlin DE (2016); presentation at Vorspiel and Transmediale Berlin DE (2017); MIRA/ Scope Sessions (2016); and DE: SONANZ, Skopje MK (2015). Past musical collaborators include JG Biberkopf, A Guy Called Gerald and Mind:Body:Fitness/ Phoebe Kiddo among others. Currently she works with Iydes, contributing towards the 3D Additivist Manifesto.

PATTEN is a visionary London-based duo who with the recent Requiem EP have released two albums and two EPs on UK's Warp Records, including the acclaimed futuristic industrial post punk-inflected electronics of last year's Ψ (Psi). With a wide catalogue spanning the outer edges of techno, hip hop, ambient, club music, grime, pop and industrial, their debut GLAQJO XAACSSO on London's No Pain In Pop, saw the start of their rise to wider promimence after early experimental CDRs & minidiscs circulated on their imprint Kaleidoscope. The group is renowned also for lending their distinctive sound to the work of others with their RE-EDITS series and official remixes for seminal artists and labels such as Bjork, Giorgio Moroder, Caribou, Hauschka, Peaking Lights, Harold Budd, Kwes, Neon Indian, Ghostly International, Fat Cat to name a few. Relating as much to pop music, club sounds and Industrial textures, their Psi album and the recent Requiem EP are the group’s most accessible and accomplished records to date. The journey is already fully in motion with the Franco- British duo performing their striking new live audiovisual show across select European clubs and festivals to wide-eyed audiences. Most recently a packed out takeover at London's Institute of Contemporary Art saw them debut Requiem tracks for the first time with rapturous response, after playing the final show of the previous set at Sonar Istanbul.