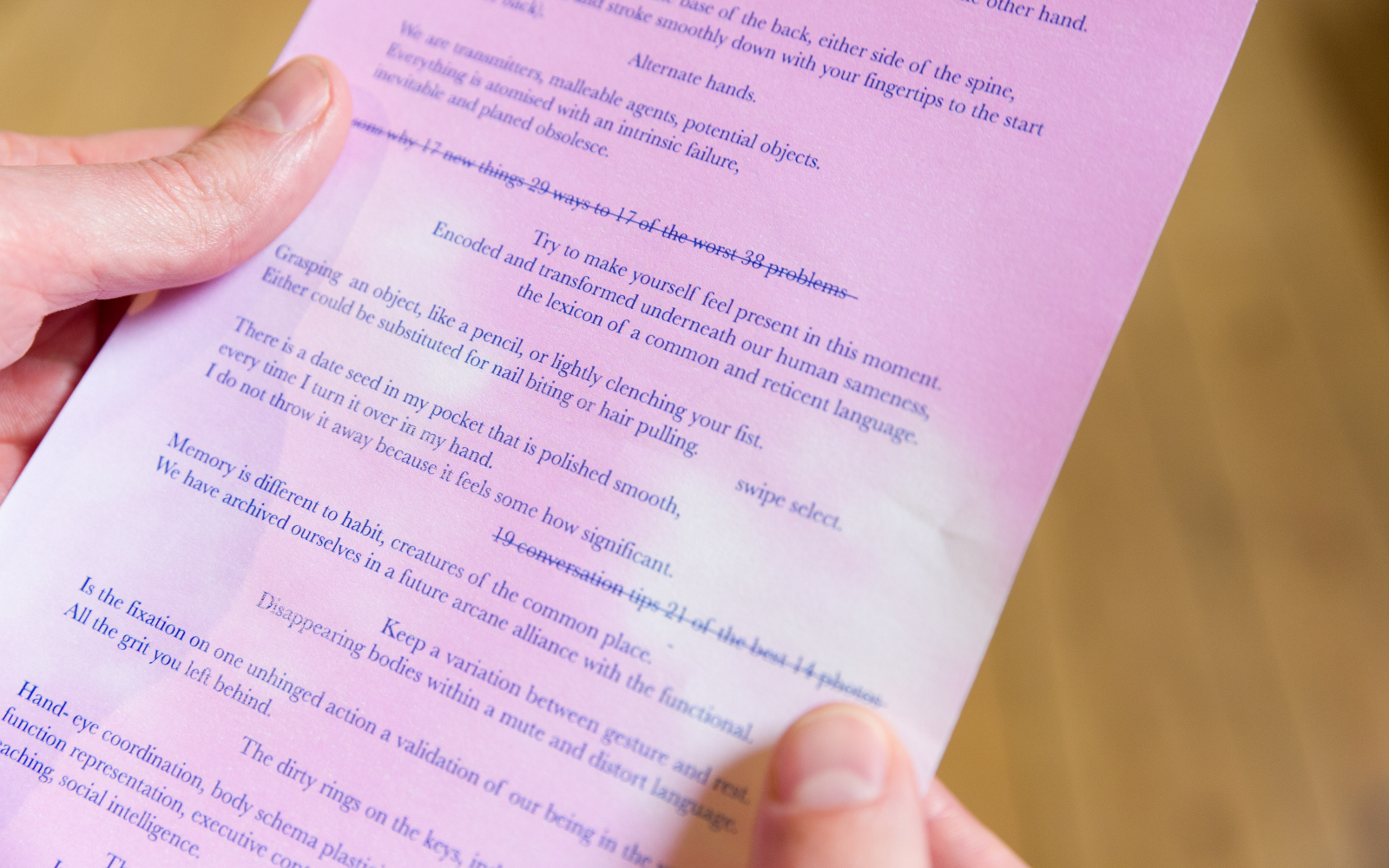 Featuring video, sculpture, sound and printed works from Josiane M.H. Pozi, Majed Aslam, Ilona Sagar, and Col Self in collaboration with Farvash and vvxxii (Sp0re), the show borrows its title from the 'records continuum model' - a conceptual model used to understand and explore recordkeeping activities.

Curated by Stella Sideli, Create, Capture, Organise, Pluralise takes influence from the theory's non-linear and holistic approach to the idea of the archive - one that understands the archive as a process, rather than a static collection of things - to reflect on the body as a similar type of site: one where collective memories and stories are preserved, passed on, reinterpreted, and adapted.

In considering this discursive, imaginative terrain where the body simultaneously holds the past and present, the works in the exhibition articulate different bodily narratives. Josiane M.H. Pozi's newly commissioned film Marlonsworld documents the mundane and profound daily existence of living bodies in an intimate portrait piece set against the backdrop of the current global pandemic.

Col Self works with collaborators Farvash & vvxxii (Sp0re) to embody the notion of temporality in the sculptural work Threshold Objects (dreaming of alterity from the inside of capitalist cultural form), speaking to ritual and speculative practices.

Majed Aslam's pharma-chemically modified photo works evoke a state of semi-completion, blurring the line between wellbeing and addiction - an ambiguity echoed in Ilona Sagar's Soft Addictions series; a print and sound piece reflecting on the relation between technology and the body, abstracting the alternating lines between function and dysfunction as a bodily state.

Gallery 31 is an exhibition space generously supported by The Rothschild Foundation and dedicated to platforming work by Somerset House Studios' resident artists, and work developed through residency programmes.

Marlonsworld by Josiane M.H. Pozi is commissioned by Somerset House with the support of the Adonveya Foundation. 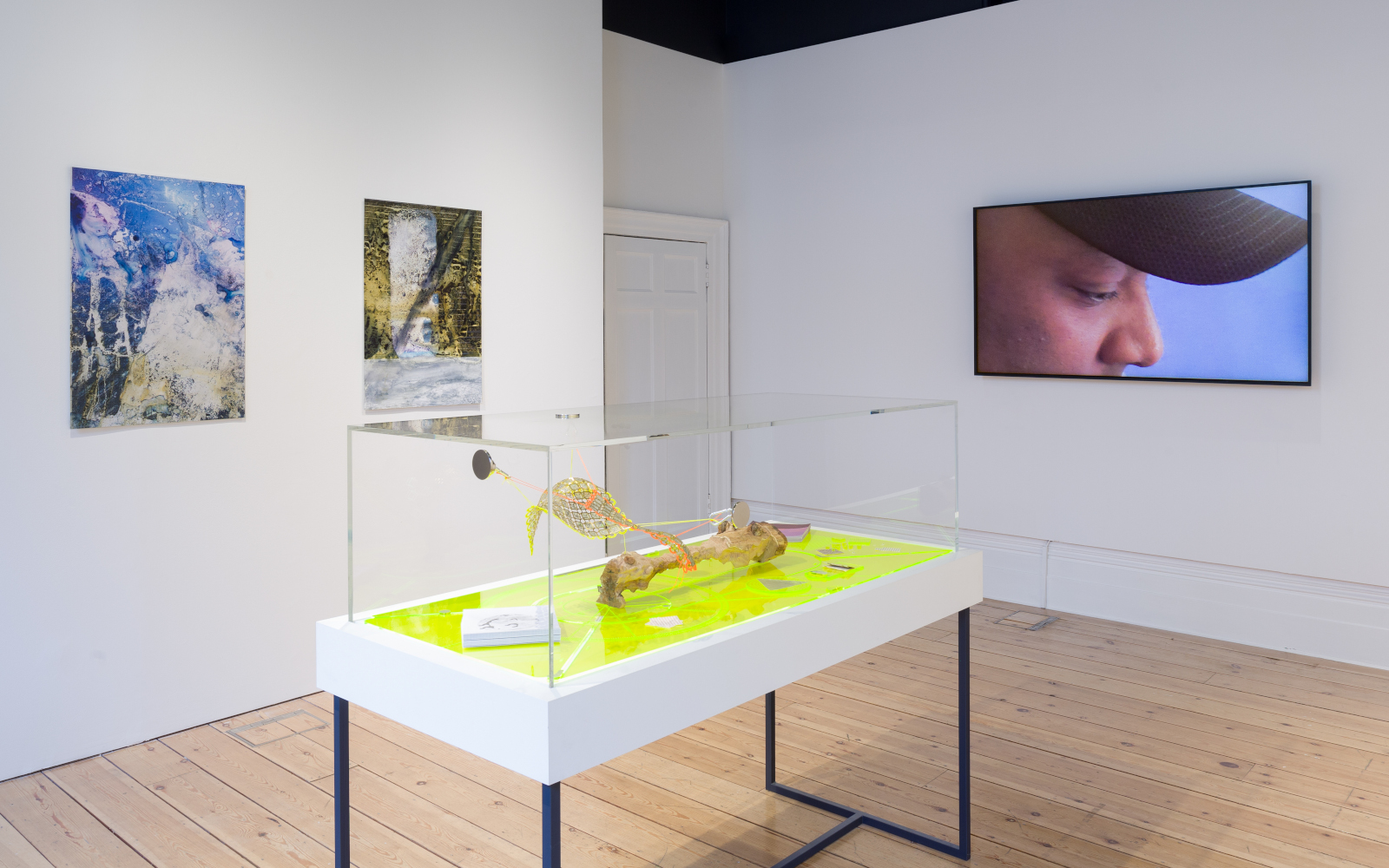 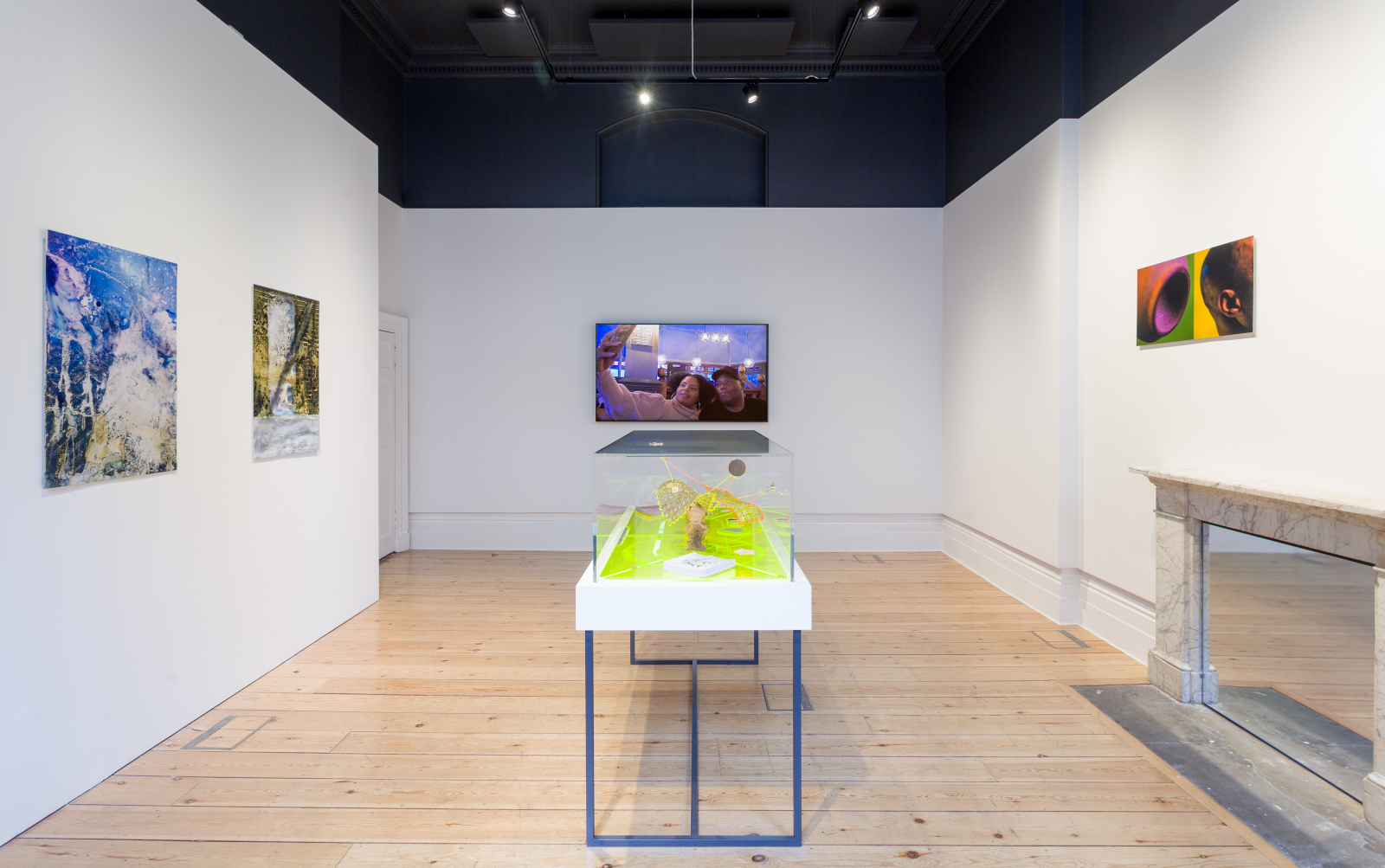 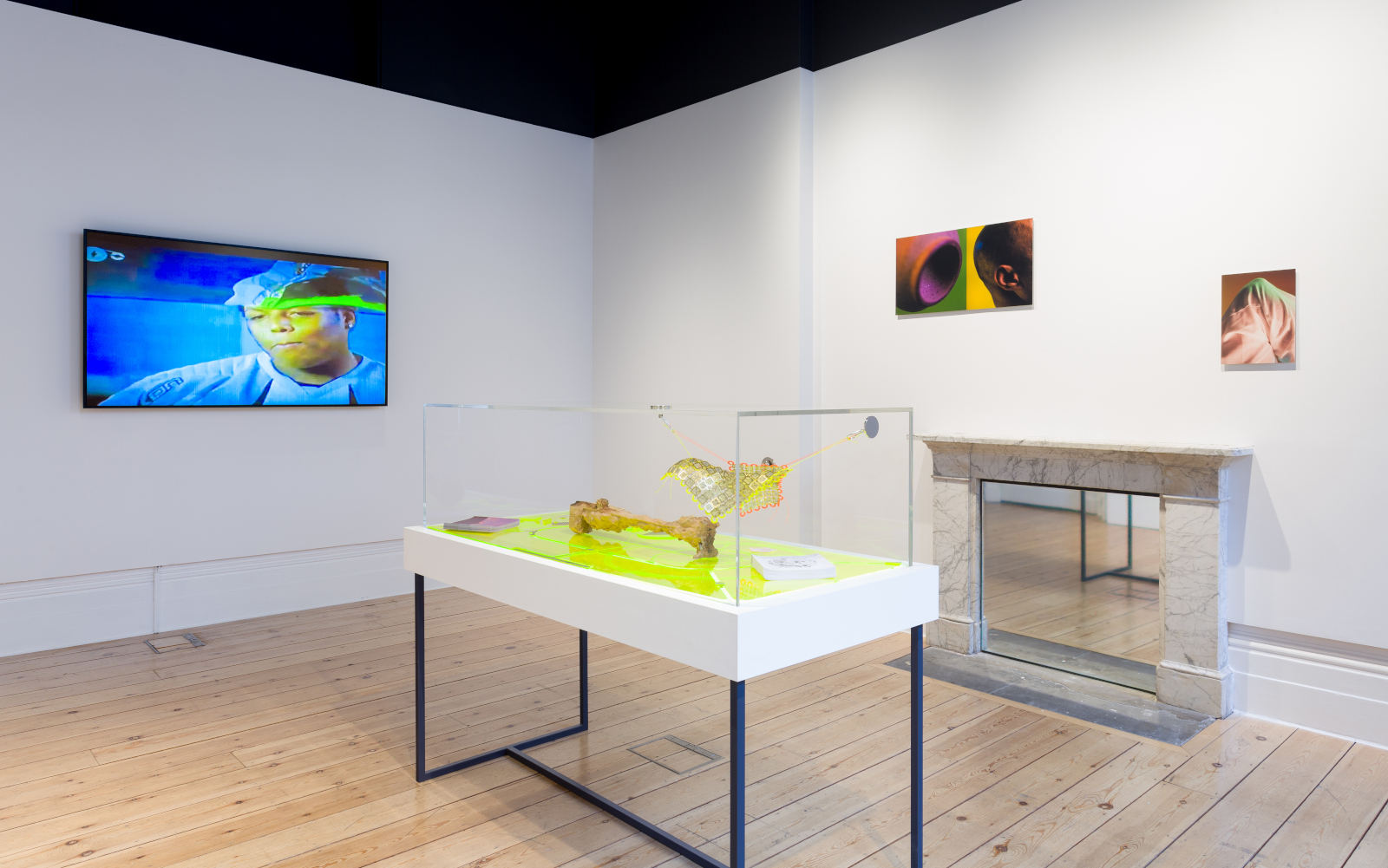 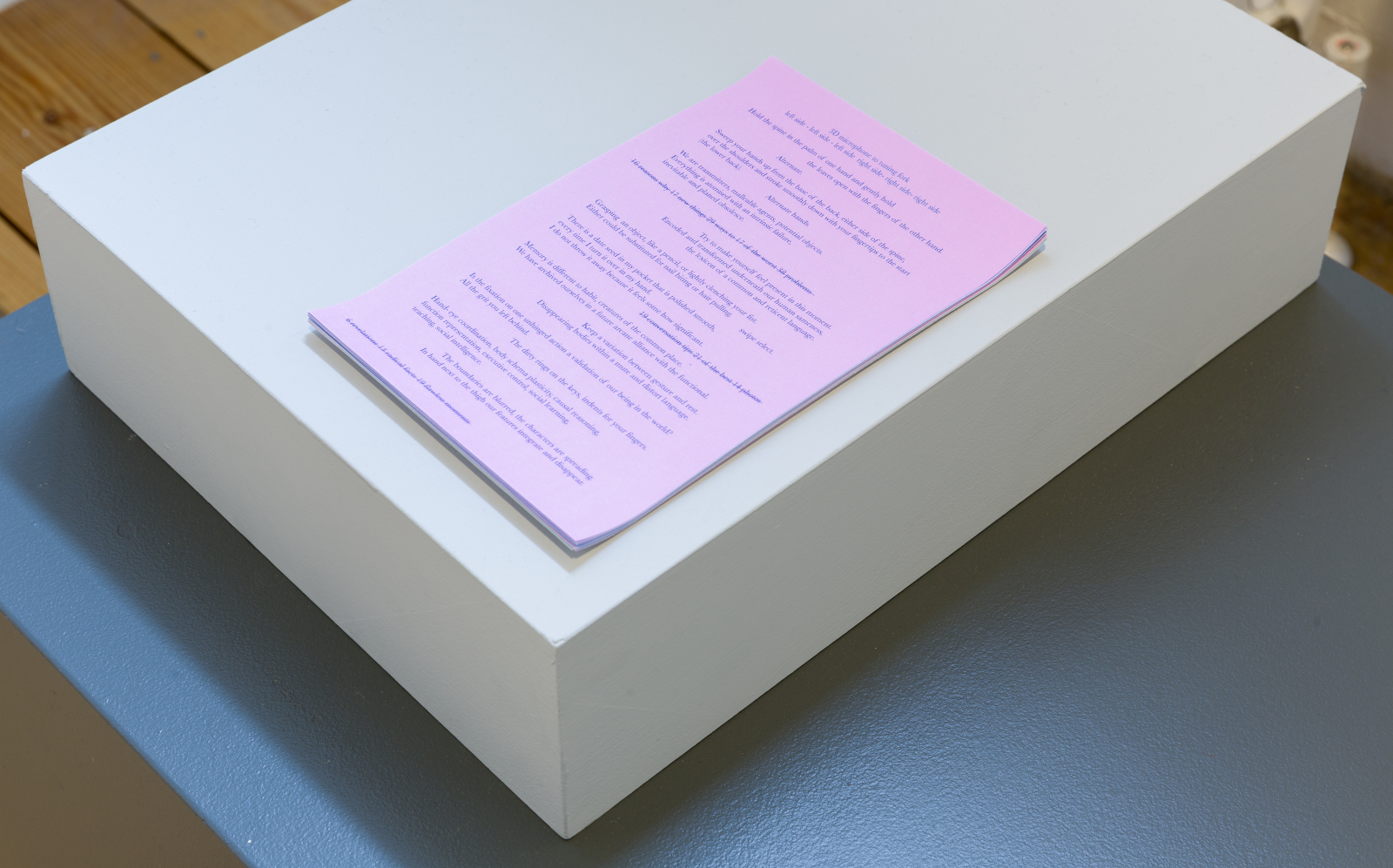 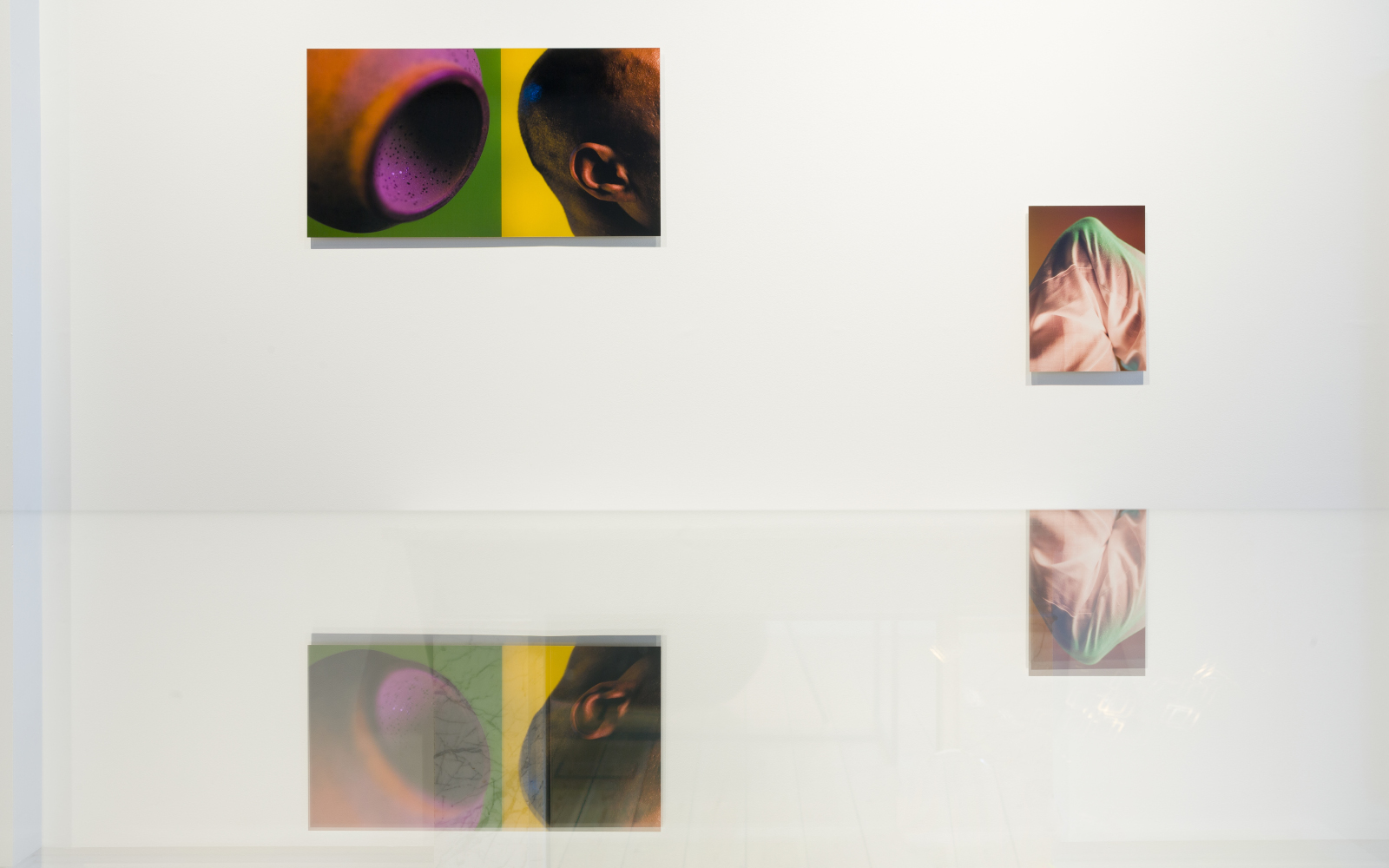 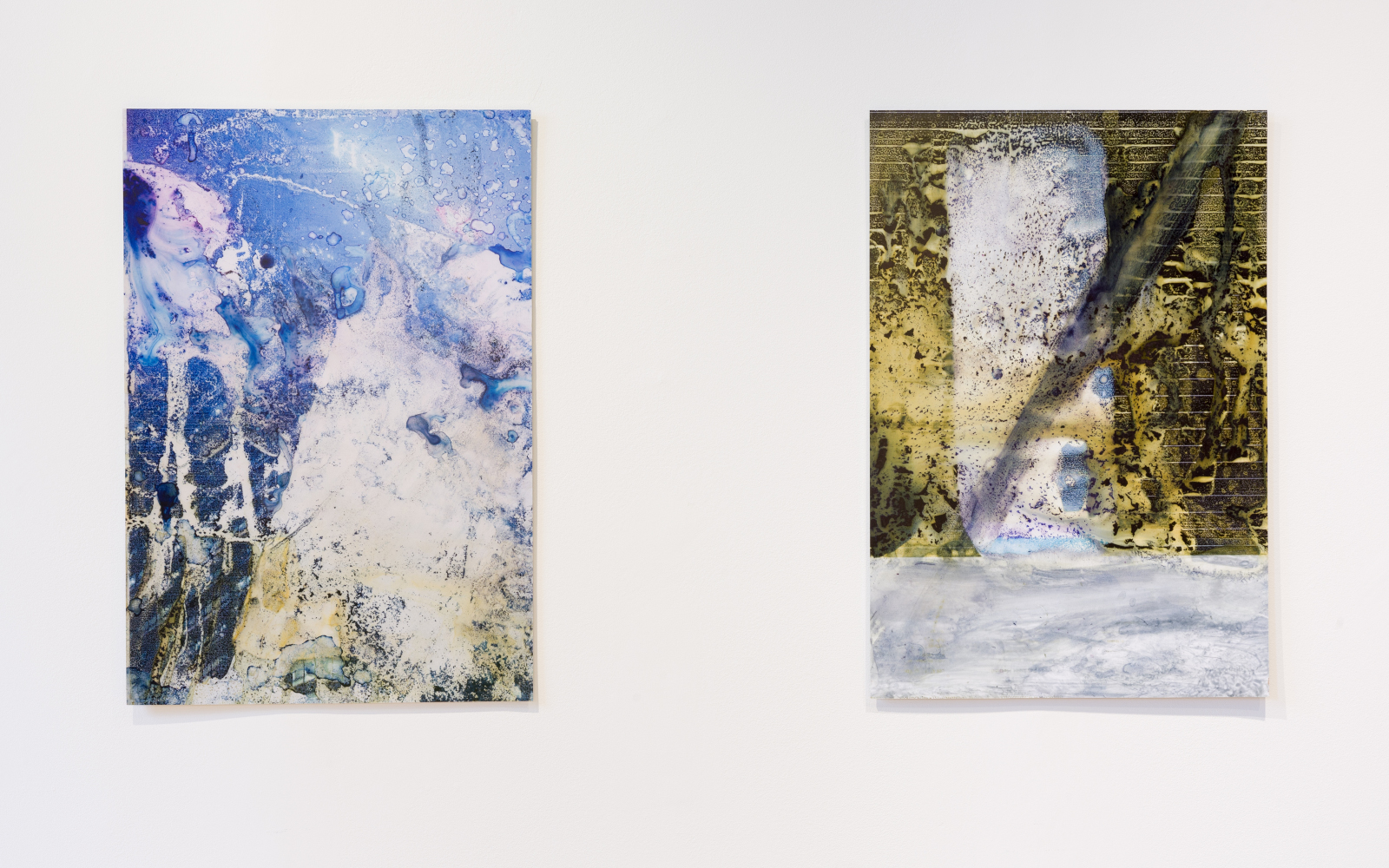 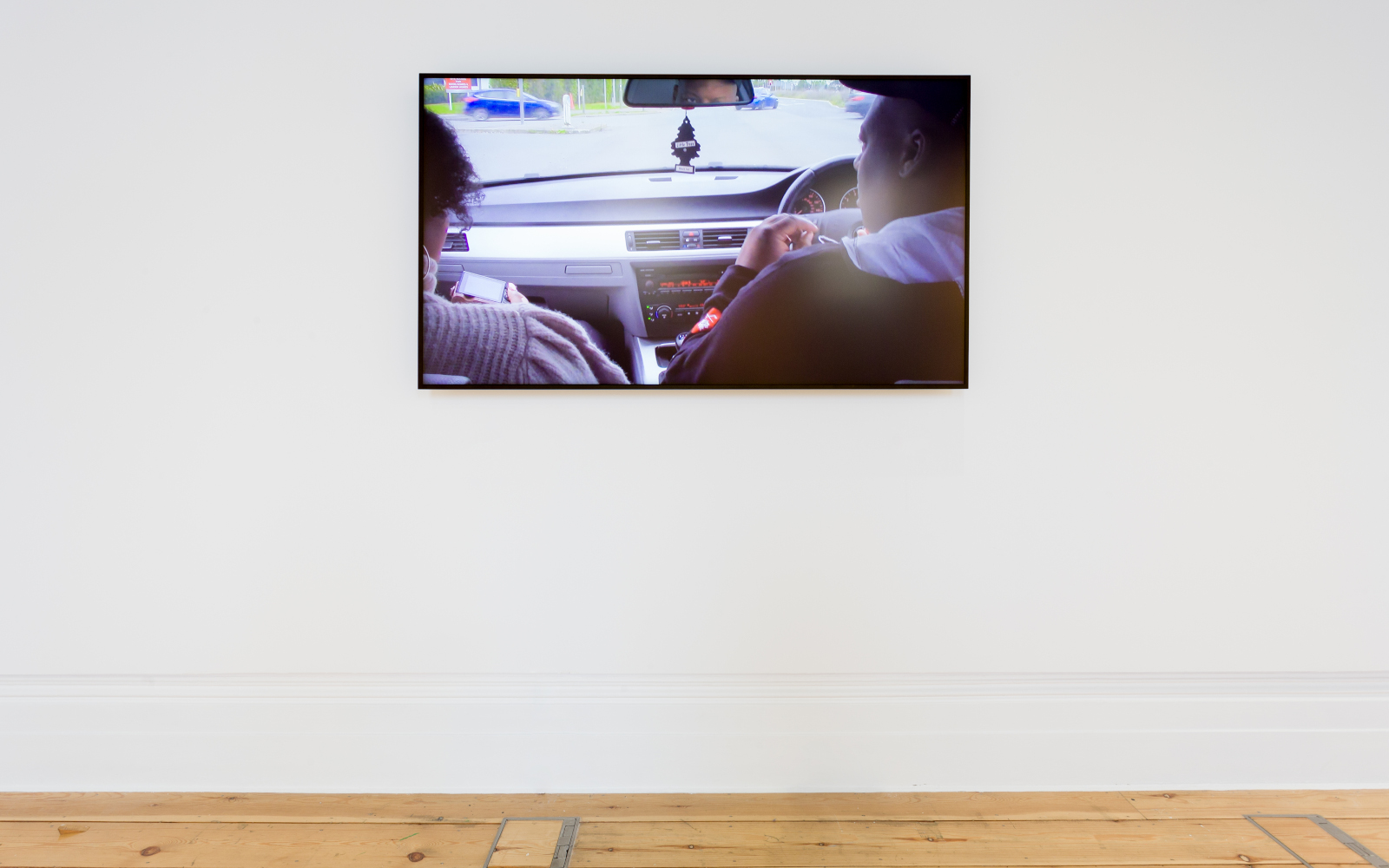 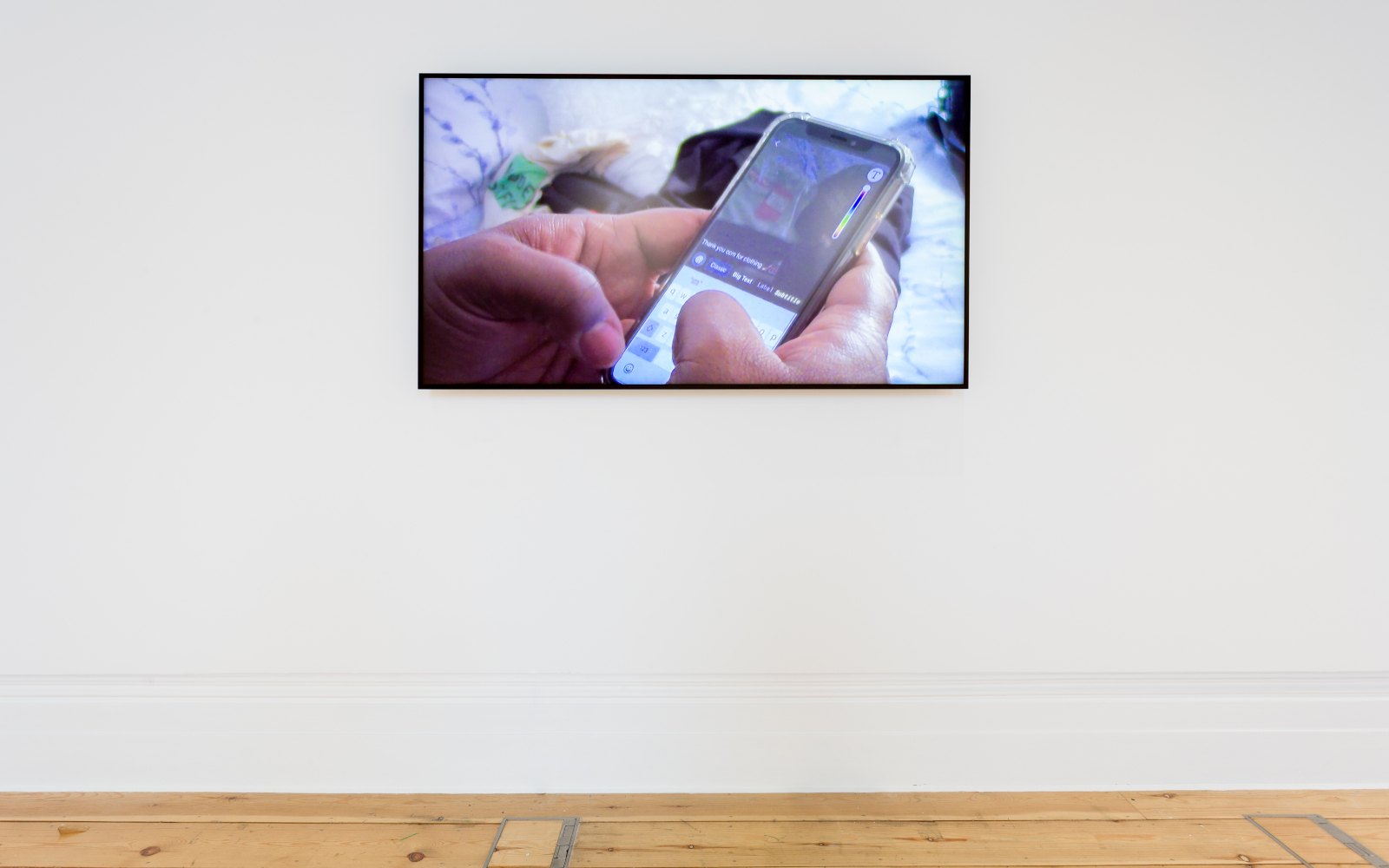 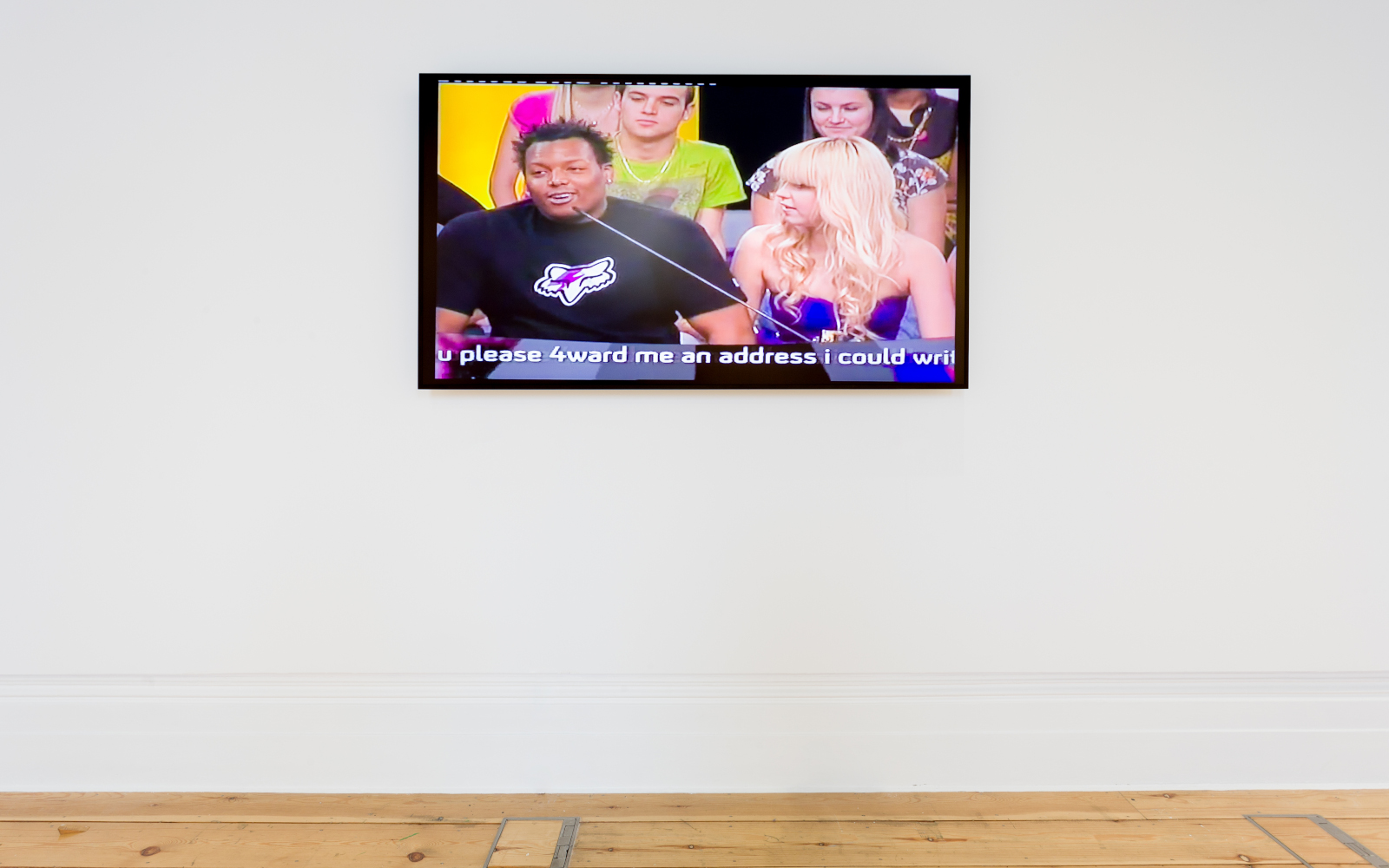 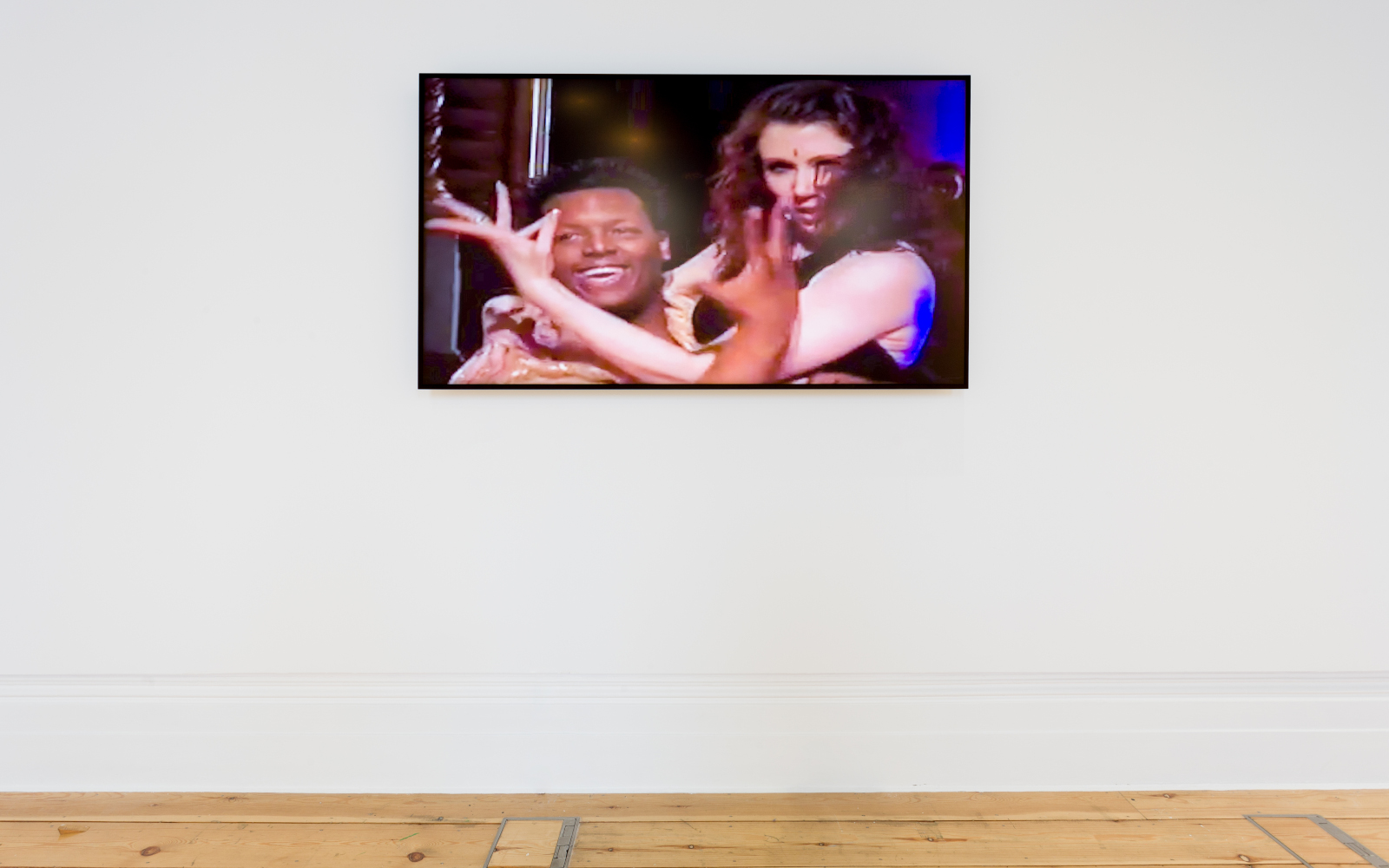 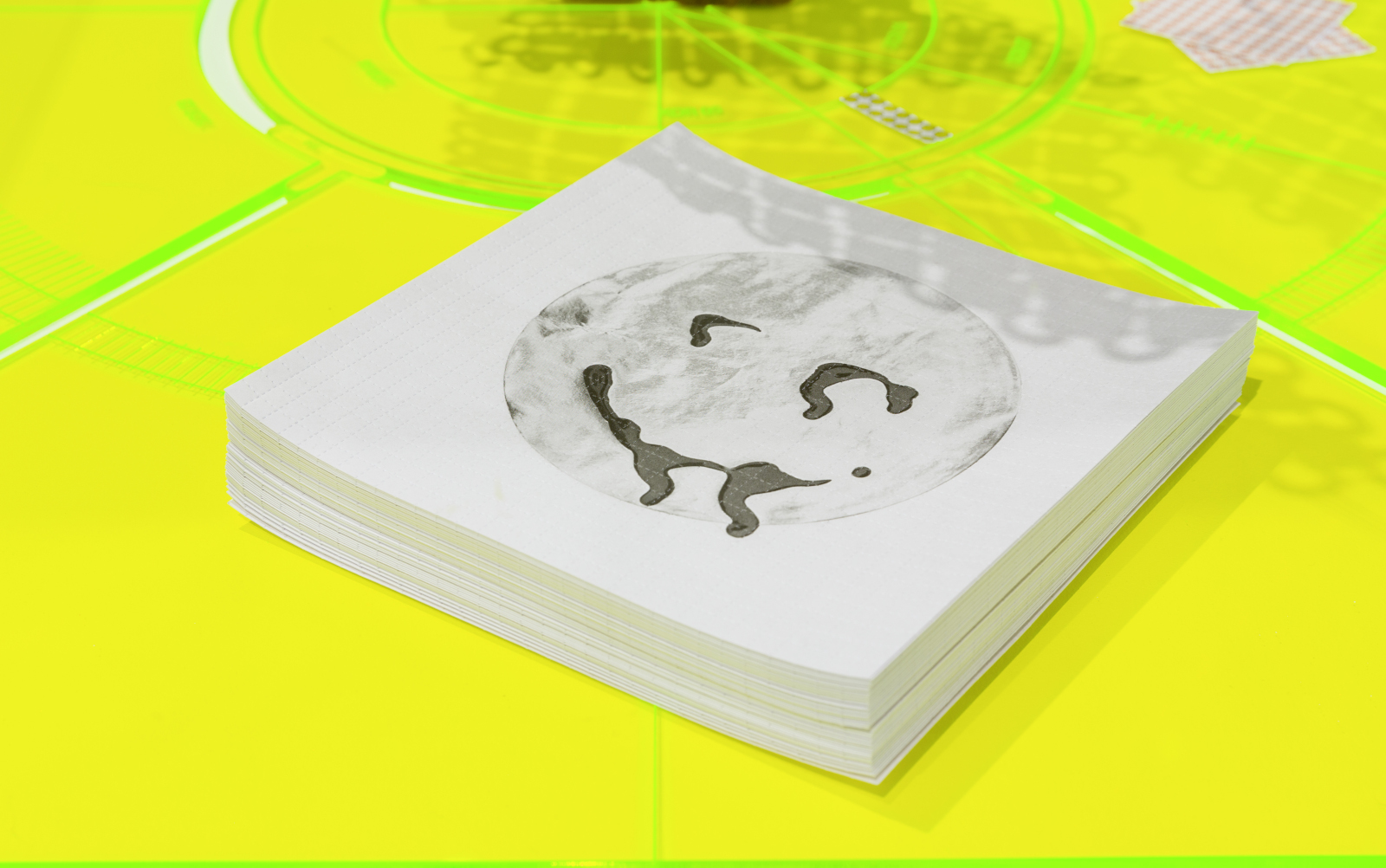 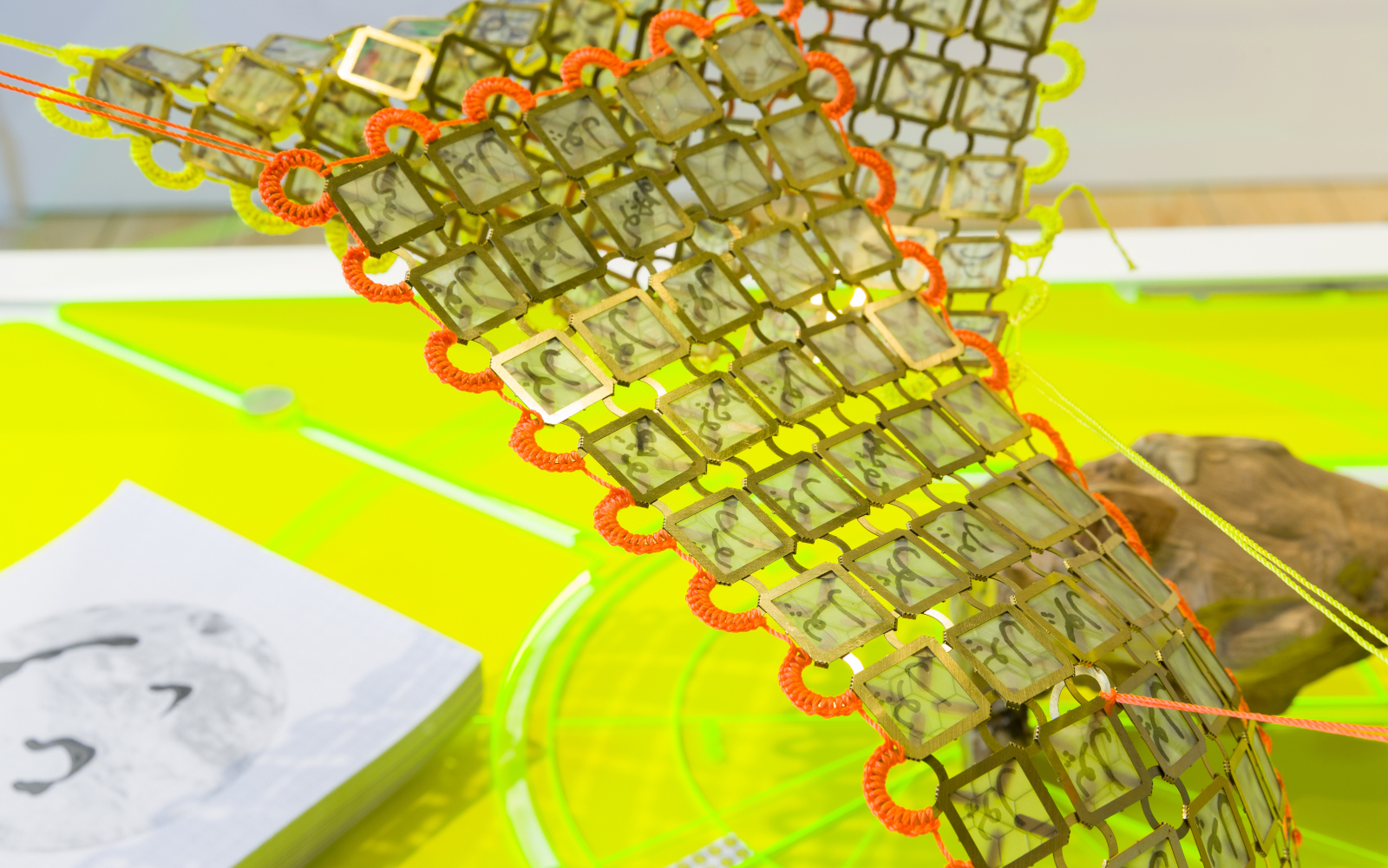 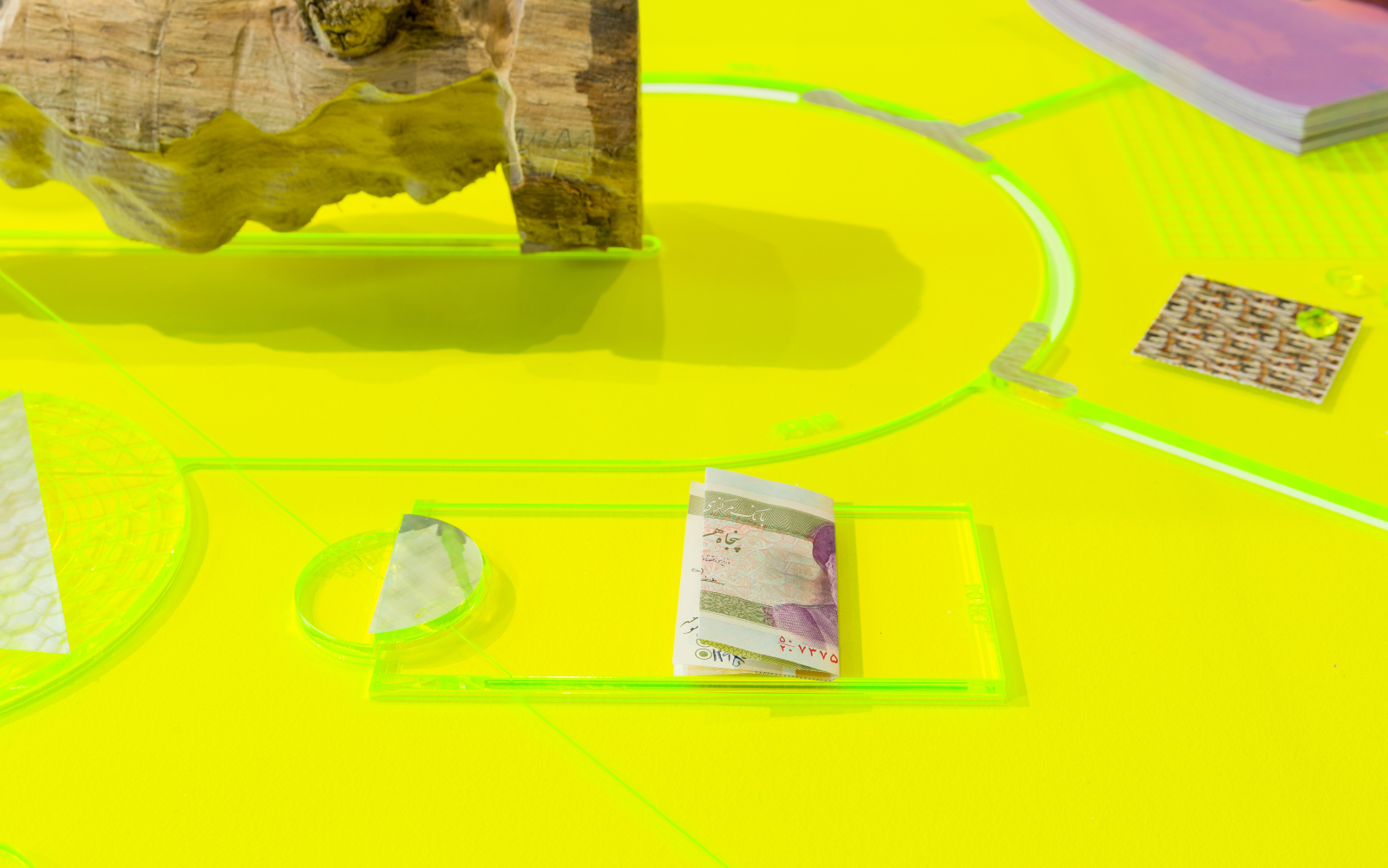 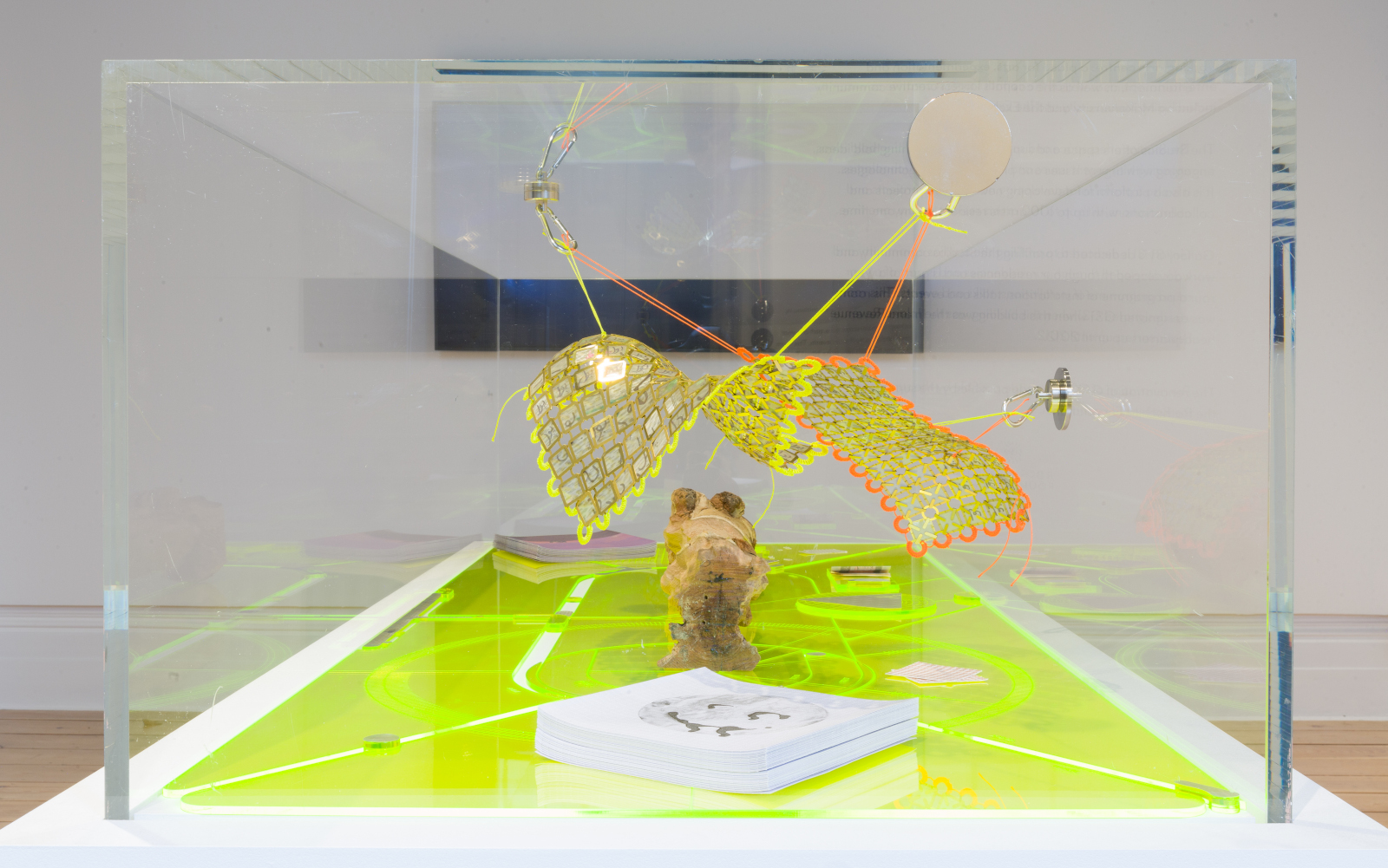 
JOSIANE M.H. POZI is an artist and filmmaker. Her first solo show, Pingey, curated by Robert Snowden, took place at Gandt, New York (2020). Previously she has produced and screened work for South London Gallery in conjunction with Liz Johnson Artur’s solo show If you know the beginning, the end is no trouble (2019); for the Unorganised Response group exhibition at Auto Italia, London (2019); and for the performance Lifetime in collaboration with musician Klein at Serpentine Galleries Park Nights, London (2019). Pozi is currently in a two part group exhibition Tourism curated by Luca Beeler, Richard Sides and Judith Welter at Kunsthaus Kunsthaus Glarus and Stadtgalerie Bern. Pozi lives and works in London.

MAJED ASLAM is an artist and medical doctor, working in video, photography and occupational medicine. He works primarily with video, painting and sculpture. After graduating from Bart’s medical school in 2007 and the Royal College of Art in 2010, Majed continues to practice medicine as an Occupational Health specialist, a field that looks to diagnose the effects of work on health. His work explores the problem of anxiety through the use of digital images and uses techniques of erasure, repetition and remodelling to create an experience of environments mediated through the effects of drugs, financial markets and technologies.

COL SELF is a London-based artist working from the Royal College of Art as a current PhD candidate (LAHP scholarship), and as an artist resident at Somerset House studios. She graduated in media from the Slade UCL (2012), and moving image from the Royal College of Art (2018). With PhD supervisors Dr Ben Cranfield and Tai Shani, she brings the field of ritual theory and practice together with post-capitalist theory, working through a practice which often draws upon countercultural references, such as New Age and rave. She formed the collective Sp0re in 2018 which is a nomadic network of artists opposed to a militant collective. The group engages with the ritualistic, hallucinogenic and the virtual through performance, moving image, sound and installation.

ILONA SAGAR works with a diverse range of media spanning moving-image, text, performance and assemblage, forming research led works that resonate with the politically charged social and historic infrastructures found in the public and private spaces we inhabit. By instrumentalising historical archives and their institutions, not as an encounter with a safely sealed past, but as something current and unstable that speaks urgently to our present condition, she explores the links between language, surface, technologies and the body through our increasingly mediated encounters in social, political and experiential space. A significant aspect of her practice is the broad cross-disciplinary dialogue generated through collaboration with a range of art and scientific disciplines; including dance, architecture and neurology. Illusion and material [dis]honesty set the stage for works which seek to seduce, alluding to something familiar yet other.